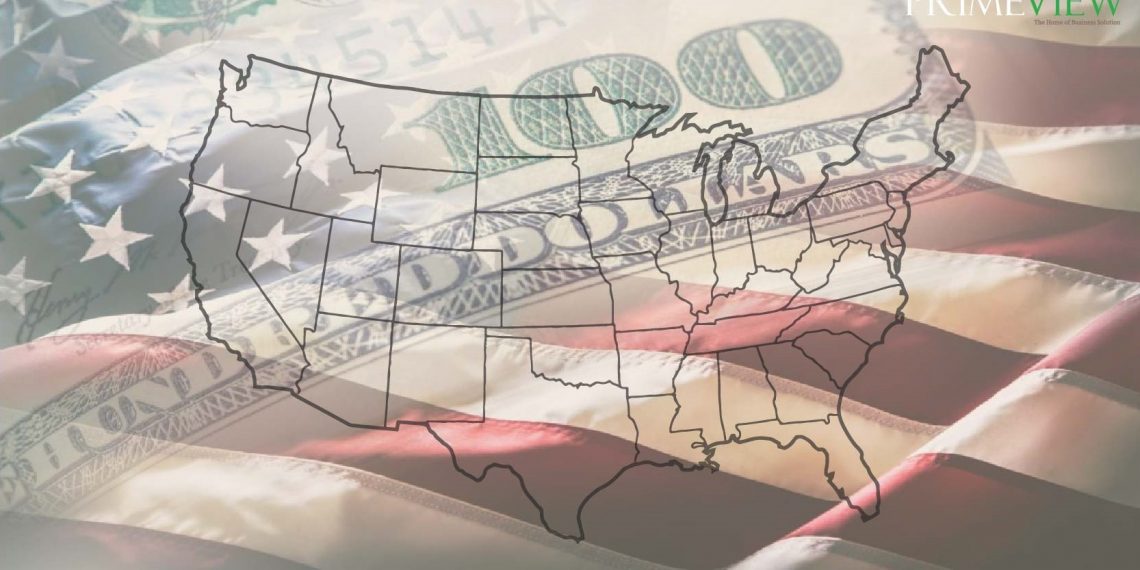 Top States in the USA for Doing Business, You must Know | Prime View | Digital Magazine

Top States in the USA for Doing Business

The national unemployment rate hit a nearly half-century low in May, with only 3.6 percent of the workforce looking for work.

The USA continued economic expansion has provided Business with the opportunity to flourish. But some states bring a better Business environment than others, mainly those with cities, which serve as a hub for industrial growth.

Here is the list of top five states in the USA for doing business:

Connecticut played a prominent role in the development of the U.S. The emergence of digital media has had a huge impact on Connecticut’s economy, with over 1,200 digital media-related businesses located in the state, including sports media giant ESPN. Some other industries include green technology, bioscience, manufacturing, financial and insurance services.

Today, the fields of education and health services employ most people in Massachusetts. The technology sector of states has grown in recent years and is among the most concentrated in the nation. With a balance of historical destinations and picturesque beaches at Cape Cod, Nantucket and Martha’s Vineyard, the tourism industry is also a major economic powerhouse. The state has paved the way for other states; it led the way in universal health coverage, with a plan enacted before 13 years that inspired the former president’s Affordable Care Act.

Because of its geological diversity, ranging from mountains to deserts, rainforests, and a pacific coastline, Washington is an outdoor enthusiast’s dream with its geological diversity. With its coastal location, Washington is a key exporter for the US. The aerospace industry is a major economic driver for the state. The military and defense sector employs the second-largest number of people in the state.

The eighth-largest state in terms of landmass, Colorado was the first state to legalize marijuana. The industry generated nearly $250 million in tax revenue in 2017, as per the Department of Revenue of the US. The state’s Southwest corner is known as one of the Four Corners and is a point where Arizona, New Mexico, Utah, and Colorado meet.

Utah is known for its skiing, with the mountains near Salt Lake City collecting an average of 500 inches of snow every year. The first transcontinental railroad was established at Promontory Summit in the Utah territory; here the Union and Central Pacific Railroads met. Because the gold and silver were discovered in the mountains, Congress named the territory.

These are the five best states in the US for doing business. Hope you would find this article informative and interesting. To read such content, often visit our website.

Read about:- GOOGLE PHOTOS WILL STOP SYNCING TO GOOGLE DRIVE

How to Stay Motivated When Starting Your First Business Venture