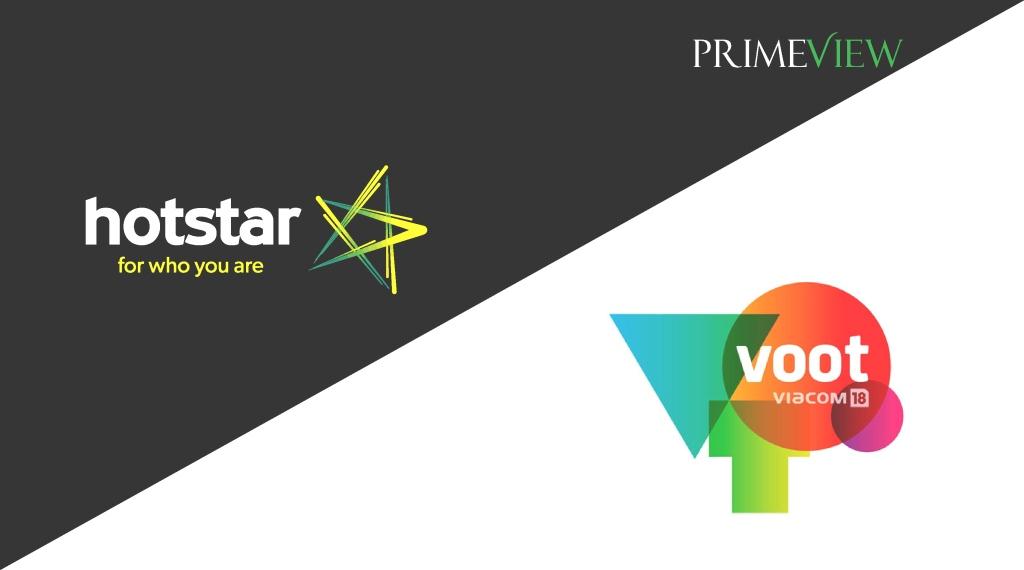 The contemporary world is crazy behind binge-watching all because of the small screen wonders of OTT platforms. Whether you talk about the metropolitan city or small town, people can be seen watching a new episode of a series, a movie or a video on Amazon Prime Video.

Be it Netflix, Amazon Prime, Hotstar, Voot, ALTBalaji, all have made video content consumption anywhere, everywhere and anytime. As per the data presented by Statistic, a Germany-based research firm, streaming video-on-demand services have beaten TV in customer satisfaction in India. The country is in the third position in paid content, after China and Brazil.

These days, they are trying to break away from the ‘binge’ way of consuming entertainment, and create a new ‘digital’ route to a golden future. According to a report, the Indian OTT market will reach the $5 billion-mark by 2023.

The latest data from market research firm Counterpoint Research says that Hotstar is the largest video streaming services in India with over 75 million subscribers and Voot holds the second rank with 22 million users.  While these companies are venturing into the online movie domain in the national market, and people are ready to watch paid and legal content, illegal downloading of pirated content is on high. The preventive step is being taken to unplug the host sites, which are offering illegal content and file sharing.

These market dominators, Hotstar ,Voot and Amazon Prime Video are coming with various ideas to stay in the pirated driven entertainment market.

Hotstar is crushing its competition in the country; over 45% of India’s smartphone users had installed the app on their phone in 2018. Besides Hotstar, another content king Voot has greatly emerged in India’s OTT market. The digital arm of Viacom 18- one of India’s largest progressing media networks. It has a decent library with over 17,000 hours of content for audiences with a wide assortment of choices and preferences.

Walking on the path of Netflix,  Hoststar is also trying to fulfill the increasing demand for content from the India masses, and it introduced premium service. The home-grown app successfully attracts users to its paid subscription and secured a higher position in the India market. Present-day, Hotstar has the victory with 10 times more subscriber base than Netflix India. But Netflix and Amazon are trying their best to grow in the market. Also, YuppTV, nextGTV will create a challenge for Hotstar and Voot.

However, both will be making a profit. If they can solve the piracy issues, they can easily grow. It will be really interesting to see how Hotstar and Voot will grow in the India market?

No doubt OTT platforms will continue changing rules and creating modern ways of entertainment. But the question is who will survive and who will stay in the market?