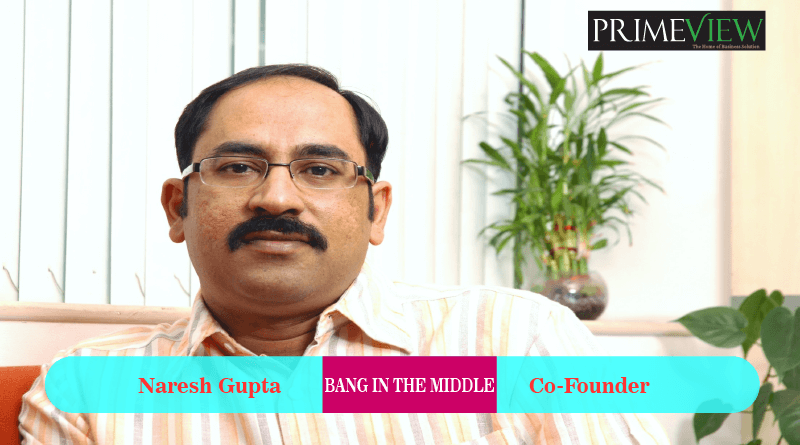 Communication has never been something that the consumers love. Who likes being propositioned? Who likes being told that their lives are incomplete without the wonderful future product that we have?

The whiter shirt, the colorful tunic, the enticing smell, the fast car, the most enjoyable drink and such are all marketing legends that the brands love to tell their audience.

They have been saying it and saying it successfully for many years with decent success.

In each case, the media owners may or may not have chased the brands, but the brands found a way to make them work towards their end. Globally, mass media and brands do work hand in and to broadcast messages.

It was a linear way of messaging though. Brands had something to say, the consumers either chose to listen or chose to ignore. The messages were beamed depending on where the consumers were, so that the message is not lost on them. The measurement industry blossomed as the media expanded and helped the brands ‘target’ better.

This model worked well for some time, till the technology became a lot more commonplace. In-fact a lot of what can be called as science fiction, became a part of their lives. Phones that had no cord, internet that wasn’t confined to desks, outdoor billboards that didn’t have a dumb static message always, and TV that is now in your hands and not just on walls. It became difficult for the brands, media stopped being linear and brands had to find a way to deal with the clutter.

Future had truly arrived. The great thing was that both consumers and brands found a way to move on. They watched more, they read more, they heard more, they consumed more media. Media was always around them. Brands were quick to latch on and they never let the consumers miss them.

Forget just brands, world over politicians released that the consumers are always on, and they started to connect with potential voters. The voters played ball and were willing to handover their future to the one who advertised better.

By all stretch of imagination this phase of brand communication should have been very tough. Linear communication was going out of fashion, consumer was consuming more media, and the consumer was happy not watching brand’s messages if it didn’t interest them.

What really happened in the exact opposite. Brand messages exploded, the ‘content’ became more entertaining, celebrities became more important to draw eyeballs, a new kind of celebrities emerged called ‘influencers’ who were ordinary people but with a massive social presence and brands found many ways to connect with consumers. The relationship between brands and consumers found a new track. The divorce that was supposed to happen never happened

And that is where the future conversation comes in.

A few things haven’t changed; the consumers still don’t like being propositioned.  They still will not want to watch advertising. Brands have too many choices. Now they also have too many formats.

A few things have changed. Not just linear, even targeted mass media is transforming. Brands can target the consumer almost as an individual, tailor messages by location, interest and hundreds of other variables. They can create experiences that draw the consumer in and keep them engaged for longer time. As a consumer, it is easiest to avoid advertising today, sometimes just by choice, sometimes by a software and sometimes by paying.

The linearity that existed in brand worked also has changed. For instance, earlier the consumer had a relationship with its favorite restaurant, so it was open to have a conversation with them. Now there is also an aggregator in between, and the three-way relationship has its own unique challenge. As a consumer, who do I remember: the restaurant or the aggregator?

All this is happening right now. What I see happen are two things. One, the brand have to be intrusive by design. There are many ways of being intrusive; it doesn’t always need to be a hard sell

Two, the brands have to be fluid and flexible. There are no rules that they can live by. If one social network changed the way consumers and brands connected, another network almost overnight can change that very dynamic.

This is the joy of the times we live in. There is no distant future. Future is tomorrow.

The Role Played by 75Health EHR in the Modern Healthcare Ecosystem

Fidesto: A Promise that lasts from Conception to Handover