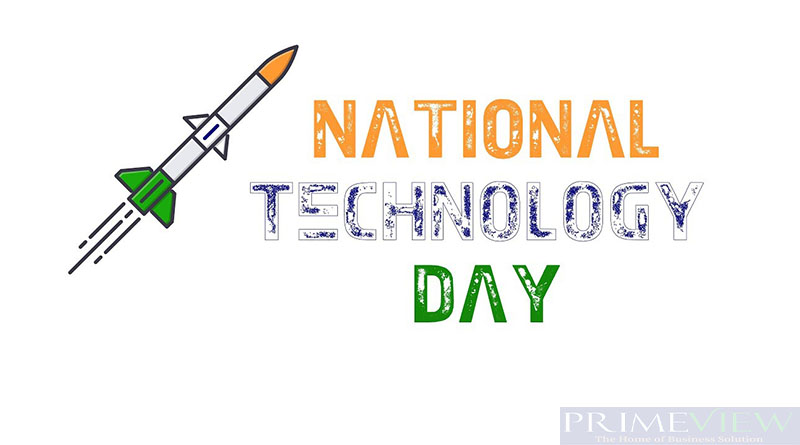 Every year, 11 May is celebrated as National Technology Day across the country to celebrate the technological innovations done by different scientists, engineers, etc. This day also commemorates India’s scientific advancement and considered as a symbol of pursuit for technological creativity, scientific inquiry, and the conversion of that pursuit in the integration of society, industry, and science.

The day is much more than the anniversary of a historical event. As technology is a pathway to the future. Today we celebrate the achievements of our best scientists and innovators, and their success in shaping technology into usable, commercial products and processes that transformed the lives of people.

National Technology Day highlights the important role of Science in our daily lives and encourages students to study and take Science as a career option. This day, different kinds of events are organized in technical institutes and engineering colleges to mark the important happenings and developments. Competitions, quizzes, lectures, interactive sessions and presentations of different aspects of Science are presented globally. This day is very important for engineers, planners, scientists and others who are engaged in nation building and governance. Government organize program and organizations and individual are granted with National Technology Awards for receiving new advancements by the leader of India. The service of science and innovation organize distinctive occasions.

The National Technology Day is observed to memorialize different technical success; some of them are given below:

Read about:- DIFFERENCE BETWEEN VIRTUAL AND AUGMENTED REALITY