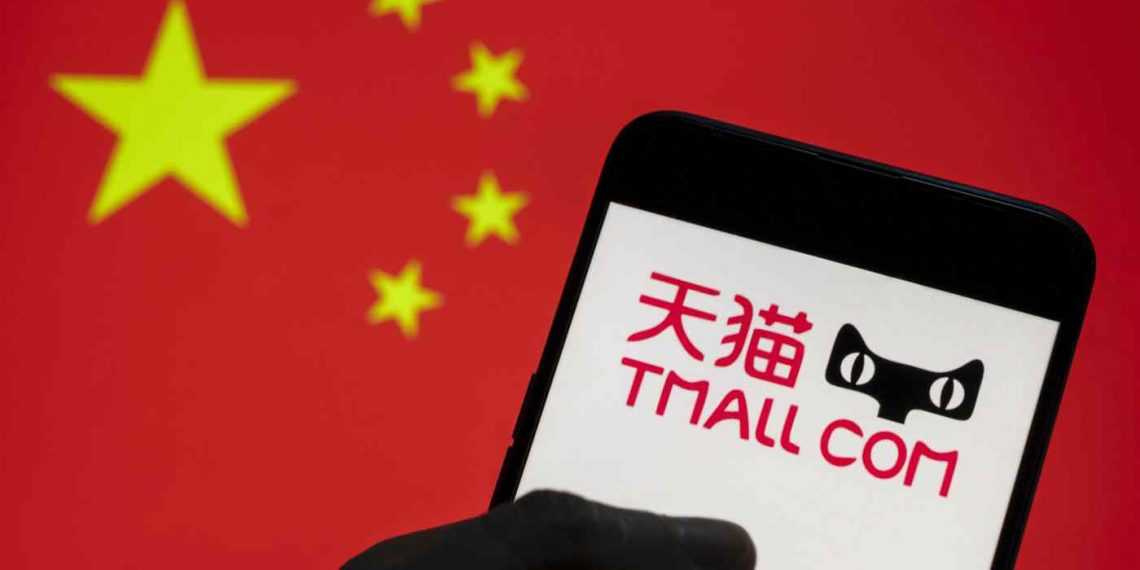 Tmall.com backed by Alibaba Group is the King of Chinese E-Commerce Market

Chinese e-commerce giant Tmall.com continues to dominate its market, generating rapid growth that serves as a good barometer for the fortunes of parent company Alibaba Holdings.

When Alibaba reported Thursday that overall revenue grew 61% year over year to $12.3 billion during its fiscal first quarter, e-commerce headlined by Tmall served as a primary driver with Tmall and sister Chinese commerce site Taobao accounting for 86% of total revenue for the parent company. Tmall currently boasts a 51.3% share of the Chinese e-commerce market, according to an Analysys China research report.

“We gained incremental market share and a larger share of the consumer e-commerce wallet,” BABA Executive Vice Chairman Joseph Tsai told analysts during the company’s earnings call. “We continue to grow at scale because we had foresight to invest in technology, supply chain and logistics.”

Tsai added that he believes Tmall will continue to capture Chinese market share and help accelerate Alibaba’s overall growth as the company integrates more of its so-called “New Retail” initiative into Tmall.com.

Tmall is already the largest business-to-consumer marketplace on the “Top 500 Sites on the Web” list tracked by Amazon’s Alexa. In fact, it’s the world’s ninth-largest Web site overall ironically, two spots above Amazon (AMZN)  itself.

Even more ironic is the acceptance by Tmall’s competitors as their gateway to the Chinese consumer. For example, Amazon has maintained a store on Tmall.com since 2015, while major U.S. grocers and retailers like Kroger (KR)  , Costco (COST) and Macy’s (M)  have all flocked to the platform to hock their products to the Chinese.

Alibaba also noted in Thursday’s earnings release that Tmall is expanding its “mindshare” to other major non-Chinese retailers. For example, European retailers MCM Worldwide, Moschino SpA and Giuseppe Zanotti all added flagship “stores” on Tmall.com in just the past quarter. That makes Tmall essentially the world’s most profitable doorman, as the largest companies in the world clamor to utilize its platform

Of course, that also means that Tmall faces significant challenges from upstart Chinese competitors like JD.com (JD) and Tencent Holdings Limited (TCEHY) . For example, JD.com controls more than 32.9% of the Chinese e-commerce market and has partnered with Walmart (WMT) in the Chinese market on delivery and e-commerce transactions.

Oppenheimer & Co.’s Jason Helfstein wrote in a report ahead of Alibaba’s earnings release that “fierce competition among various rivals” represented a significant risk factor that “may hurt growth trajectory.” But while Tmall faces some potential risks from competitors, results so far indicate that the unit’s upward trajectory hasn’t been slowed by challengers yet. Morningstar analyst R.J. Hottovy told Real Money he was impressed by such significant revenue growth for an already multi-billion-dollar company. “E-commerce wasreally the story of the quarter,” he said.