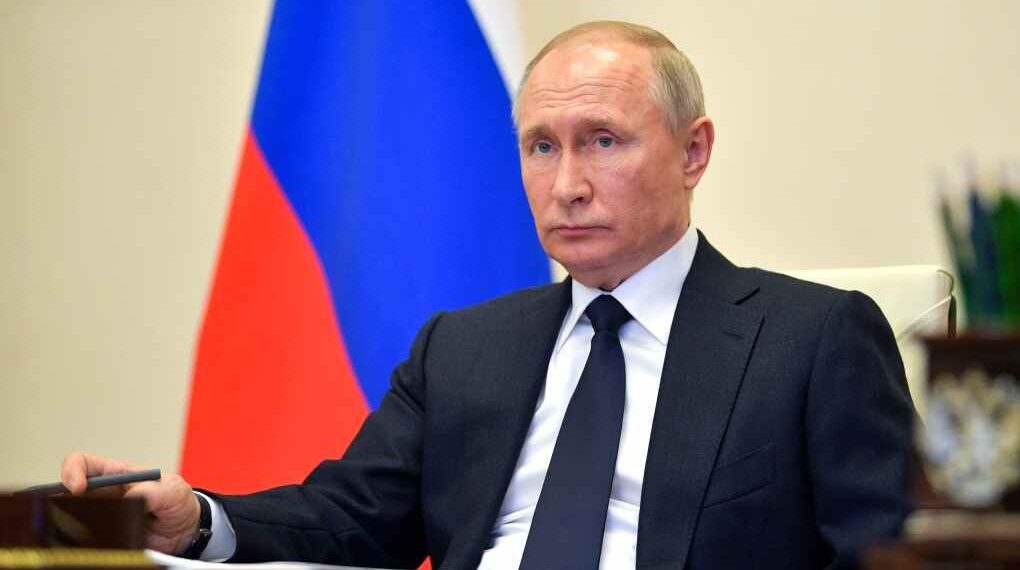 The Putin Plan for Ukraine 2022

The great military buildup began in December and continues to this day. Each week Putin deploys more troops in Belarus, next to the NATO county, Poland. More troops and naval ships in the Black Sea and Crimea. The existing huge force of 100,000 is mainly along the border of Ukraine.

The rumors of war fill the air and the drumbeat to invasion happened all through January 2022. Russian disinformation and other hybrid war techniques focused on Ukraine, even the report of a “false flag” operation by them in an attempt to blame Ukraine it had attacked and therefore Russia could attack defensively. It would be their excuse to actually cross the border. That, still may happen. Then there was the reports of a coup attempt and Russia would install a leader friendly to Moscow. That, could still happen. Russia has been trying to impact the economy of Ukraine with the threat of war and cause panic among Ukrainians.

It is now clear that Putin will probably wait until Feb. 20th to make a final decision to attack or not. Waiting will be a kind gesture to China, its friend now, to wait until the Olympics are completed. It will give more time to the Russians to train. It would follow their wargames in Belarus and Crimea that will occur between Feb 10-20th. It will project fear and threat among Ukrainians as they occur all around it. It will send a message to NATO. It will allow deployments to be completed of other forces that will occupy Ukraine. The only unknown to Putin is weather. Will it be a frozen winter or might it be an early Spring, making ground conditions soft?

While Russia is sending more and more troops to Belarus that could easily swing south to seize Kiev, which is rather undefended. The troops along the Polish border will cause concern and a spillover conflict? But, Putin is planning an amphibious assault also, probably around Odessa or so. He has sent six large amphibious ships to the Black Sea that, together, could land 4500 men and 160 tanks along the Ukrainian shore. In addition, more ballistic missile submarines have been arriving in the Black Sea with cruise missiles. The number of Russian naval ships has also increased from 11 to 24 in the region.

Putin probably wants to create a land bridge for Crimea in order to obtain clean water since the Ukrainians have cut it off for some time causing hardship in the area.

While the overall plan remains murky, objectives are becoming clear, and that part of Ukraine will be taken. The number of forces gathered also is quite intimidating for Ukraine because they know that NATO will no one come to fight for them and they are so outnumbered. Putin hopes he can destabilize it enough that Ukraine will appease him and if not, by Feb. 20th, all the pieces will be in place to invade.