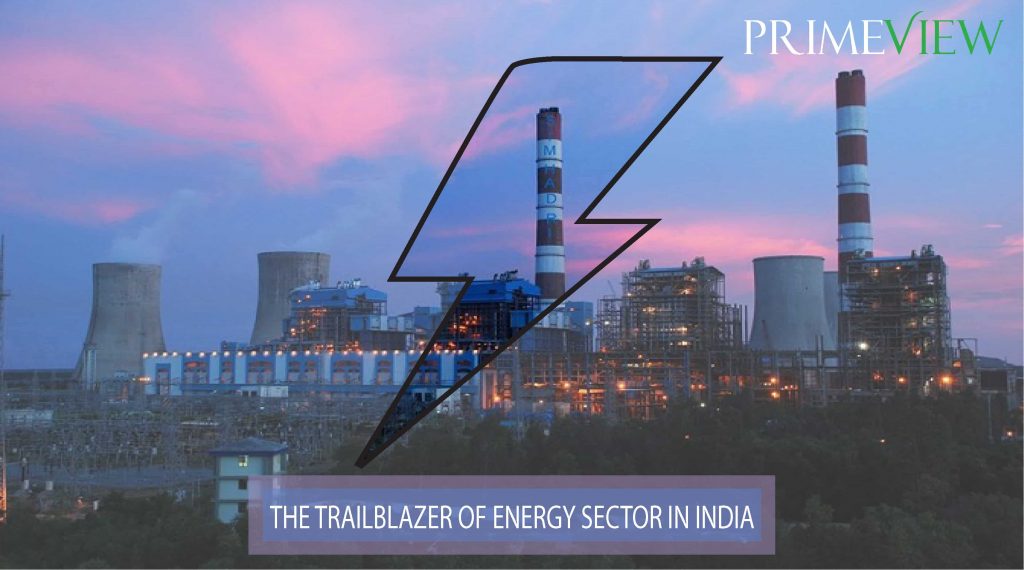 NTPC Ltd is the largest power generating company in India. It is engaged in the business of generation and sale of bulk power.

NTPC LTD- THE TRAILBLAZER OF ENERGY SECTOR IN INDIA

NTPC Ltd is the largest power generating company in India. It is engaged in the business of generation and sale of bulk power. It is an Indian Public Sector Undertaking, engaged in the business of generation of electricity and allied activities. NTPC Ltd was incorporated under the Companies Act 1956 and the foundation of energy sector was taken in India.  This company is the part of Indian government and it is promoted by the Government of India. The company was headquartered in New Delhi. The core business of the company is generation and sale of electricity to state-owned power distribution companies and State Electricity Boards in India.

NTPC is on the top position in power generating company with the capacity of 53, 651 MW. NTPC contributes to over 25% of total power generation and is now producing 25 billion units of electricity every month. Apart from its headquarter the company is operating from 55 locations in India, and 2 locations in Bangladesh and one location in Sri Lanka. In the 2011, NTCP was listed in Forbes Global 2000 and it was 348th worldwide position in the world.

Gurdeep Singh is the Chairman and Managing Director in NTPC Limited. He initiated his career with NTPC Limited and has worked at different levels both in Indian and Multi-national Companies including Powergen, IDFE, CESC, AES, and CLP. He holds expertise in different areas of Power Sector including business development, projects, and operations. In academics, Gurdeep Singh did mechanical engineering and undergone Management Education Program at IIM Ahmedabad.

Here is the list of top leaders in NTPC

NTPC was incorporated on November 7, 1975, as a private limited company. On September 30, 1976, the word Private was removed from the company’s name consequent after the notification issued by the government exempting government companies from the use of private.

In 1978, it took over the management of the Badarpur project. Also, at Singrauli they commissioned the first 200MW unit. In 2005, the name of the company was changed from National Thermal Power Corporation Ltd to NTPC Ltd to reflect the diversification of their business operations above thermal power generation to include other generation of power from hydro, renewable, nuclear, energy sources and undertaking coal mining and exploration activities.

In October 2017, NTPC announced that it Unchahar power station situated in Rae Bareli district of UP has made a national record with 686 days of continuous generation by its 210MW Unit-I.

NHPC was pounded to plan, promote and organize an integrated and efficient development of hydroelectric power in all aspects. Later on, NHPC increased its objects to include other sources of energy like Tidal, Wind, Geothermal, etc.

NTPC is working with a vision “to be the world’s largest and best power producer, powering country’s growth.”

“NTPC’s mission is to develop and provide reliable power, related products and services at a very competitive cost, integrating various energy sources with modern and eco-friendly technologies and contribute to the welfare of the society.

NTPC Ltd has been serving India for a long time. Here, we are presenting some amazing points about the company:

NTPC adopted its acronym as its official name in the year 2005. During this time, the company started working into new ventures of hydro-and nuclear-based power generation.

Read about:- ENERGY SECTOR OF INDIA: MAJOR SOURCES AND FUTURE OF THE INDUSTRY