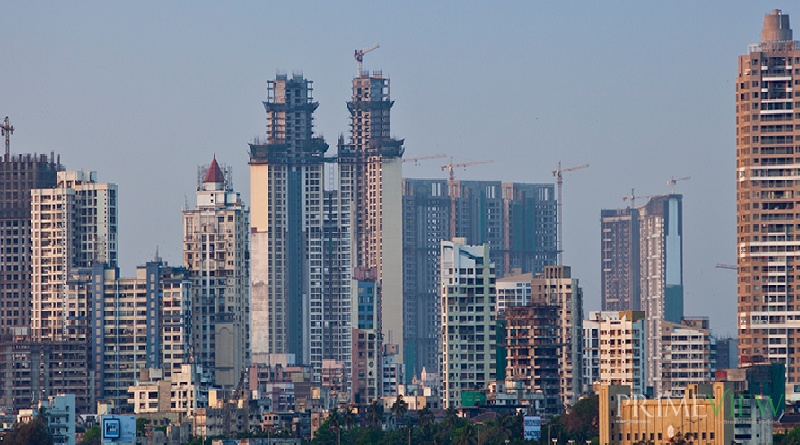 Mumbai ranks on 16th in the list of the most expensive prime residential property market on the global level. When it comes to the price rise, Indian luxury home markets remained low on growth chart with Delhi gaining 1.4%, Bangalore 1.1%, and Mumbai 0.3%, according to the Knight Frank’s Prime International Residential Index. Mumbai, Gateway of India is the only Indian city to feature in the global top 20 list of expensive prime residential markets recorded in The Wealth Report 2019. The index is prepared based on four major indicators including wealth, investments, lifestyle and future.

Mumbai while as the most expensive prime real estate market of the country, still stacks well against many other markets. It will purchase ten times space as in Monaco and more than three times more space as in London and New York. While Dubai allows people to about 50% more space as in Mumbai. The good news is that prices have corrected marginally over the last one year enabling comparably higher space in the town.

This ranking is based on the affordability of prime residential properties in a specific town. For instance, in Mumbai, around $1 million  can buy a property of about 92 square meters, while in Monaco that tops the list of most expensive cities, the same amount can buy 16 square meters of space.

Manila is on the top in the list with the highest price appreciation of 11.1 percent last year. Edinburgh (Scotland) is in the second position with a 10.6 percent rise. Berlin and Munich, two cities in German, took the third and fourth positions, respectively, followed by Buenos Aires, the capital city of the Argentine capital in the fifth rank.  The report also shows that Bangalore will lead the UHNWIs growth forecast at 40 percent, while at the same time, Mumbai and Delhi will grow by approx 38% in the next five years forecast. In the top 5 ‘cities of the future’ Bangalore is the first followed by Hangzhou, Stockholm, Cambridge, and Boston.

The report identifies top cities across the world that will support wealth creation including innovation indicators, wealth forecasts, and economic growth and those aspects that improve a city’s progressive prospects, like infrastructure. Termed as the ‘Future Cities’ of the world, they demonstrate characteristics that will propel wealth creation and also future property investment.  Leading this table is the city of Bangalore that is expected to see a UHWNIs growth of 40% in the next five years.