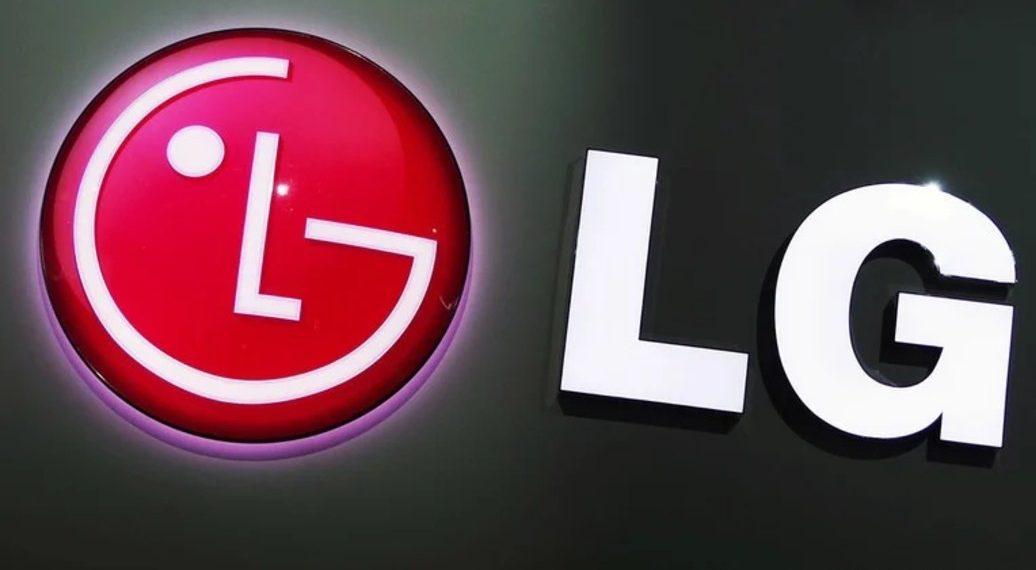 LG Electronics, the South Korean giant – has exited the smartphone industry following weeks of speculation. LG’s exit makes it the primary major player to quit the smartphone business amid mounting losses.
According to a press release issued by the corporate , LG will complete the winding down of its smartphone business by July 31, this year. It will still sell the prevailing inventory of phones even after shutting shop, until stocks last.

Earlier, a Reuters report confirmed LG’s exit, stating that LG’s smartphone division had been making losses for the last 6 years – totaling to $4.5 billion in the time. The report also adds that LG tried to sell the smartphone division to Vietnam’s Vingroup before talks fell through.

LG has a notable presence within the US, with a market share of 9% within the December 2020 quarter, in line with Counterpoint Research. Its exit will allow Apple and Samsung to garbage down even more market share.
The end of an innovative smartphone brand.

LG has been known for developing with specialized innovations. Some of these include being amongst the first companies to launch phones with ultra wide angle cameras that let you capture a much wider scene when compared to regular cameras.

Apart from that, LG was also the primary to come up with high-resolution Quad HD displays, phones with two selfie cameras or the wacky phones with two displays – like the LG Wing.

But beyond that, LG had been stricken by several issues in its smartphones – both hardware and software – contributing to the brand’s decline over the previous couple of years.

2002 – LG enters the mobile business with B1200, a candybar phone
2003 – LG G7030 launched with two displays
2003 – LG G7070 flip phone launched with a swiveling display and a 0.3MP camera
2006 – LG KE600 launched with a 2MP camera and a circular button for call management
2006 – LG Prada became the primary phone with a capacitive touchscreen, months before the launch of the iPhone
2008 – LG launched the primary full touchscreen phone with a 8MP camera
2009 – LG GW620, the company’s first Android smartphone, launched
2009 – LG New Chocolate with a 21:9 display launched – a decade before these screens became popular
2011 – LG Optimus 2X launched with the world’s first phone with a dual core processor
2012 – Nexus 4 launched with flagship features at an affordable price
2013 – LG launched the G Flex smartphone, a phone that could actually bend to a certain extent
2013 – LG delivered another fan-favourite in the form of the Nexus 5
2015 – LG V10 launched with a secondary display to show notifications
2018 – LG V40 ThinQ launched – it had been the primary phone with telephoto and ultrawide angle camera
2020 – LG goes bold with the Wing 5G launch – a phone with two displays which will swivel
2021 – LG exits the smartphone industry after 6 years of losses