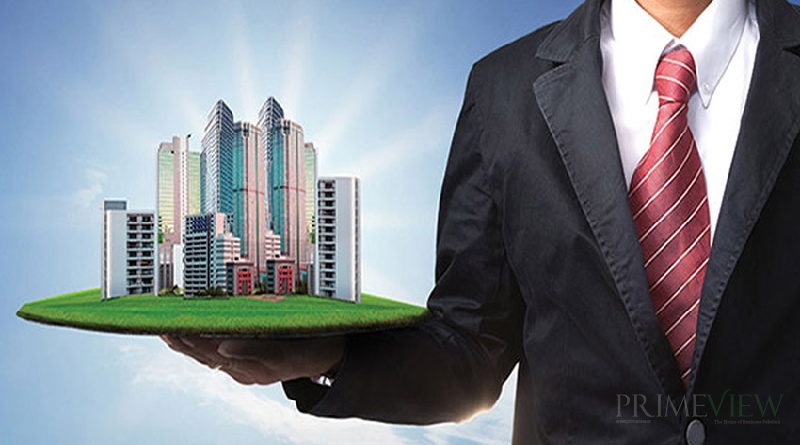 Modi government always tries to initiate the amazing transformations in each segment, and real estate is not an exception. The government has been coming up with innovative revolution during the last four-and-half years. It is the fact that building a positive image is not everyone’s cup of tea, but the government went in all way in these years in order to create a history. The implementation of the real estate law and the benami property law are the perfect examples to show the government’s intent to achieve that goal. And, the note ban move was another step in that direction.

In contemporary Indian politics, demonetization is considered as one of the effective steps taken by the government.  It curbed the use of black money in this sector. Because of demonetization, the avenues of escape through real estate, for those who were making a profit through corruption, have been blocked. It has also stopped the utilization of unaccounted money in the sector, boosting the level of transparency in a sector that has taken a severe image beating in the past over a variety of issues.  Another initiative of the government is GST. The GST on real estate has been reduced to 8% to make housing at an affordable range and 12% for other under-construction homes. The GST rate on diverse construction materials has also been decreased to 18% from 28%. From major amendments to bring changes in old Acts, from a decisive step to infrastructure growth it is clear that the Modi government set the stage for Indian real estate to flourish in the long-term.

Though apart from the positive output, people are not satisfied and thinking these decisions wrong. And, the professionals in real estate, they had to suffer a lot due to these two and other implementations.  While in the Modi regime, where the industry bared the brunt of demonetization, RERA and GST there are numerous advantages as well. Within the ambit of the overarching PMAY, a Technology Sub-Mission was established to facilitate the adoption of innovative, sustainable, green and disaster-resilient technologies and building materials for speedier quality construction of houses at a lower price. The government’s focal point is towards a real estate future with sustainable development and advanced technology empowering the housing and construction industry sector.  Recently, with an aim to bring the best Union minister Hardeep Singh Puri launched the Global Housing Technology Challenge among stakeholders.

To sum up, it can be said that there is not a single doubt, that the ruling party took a multi-modal approach for the complete growth of infrastructure in the last five years. Amidst new trends emerging in residential real estate, the last few years have experienced the sector held to ransom by numerous problems including stalled or delayed projects, a massive pile-up of unsold stock across cities, property prices that are not reasonable for the largest part of the population, and the ongoing credit squeeze on developers.