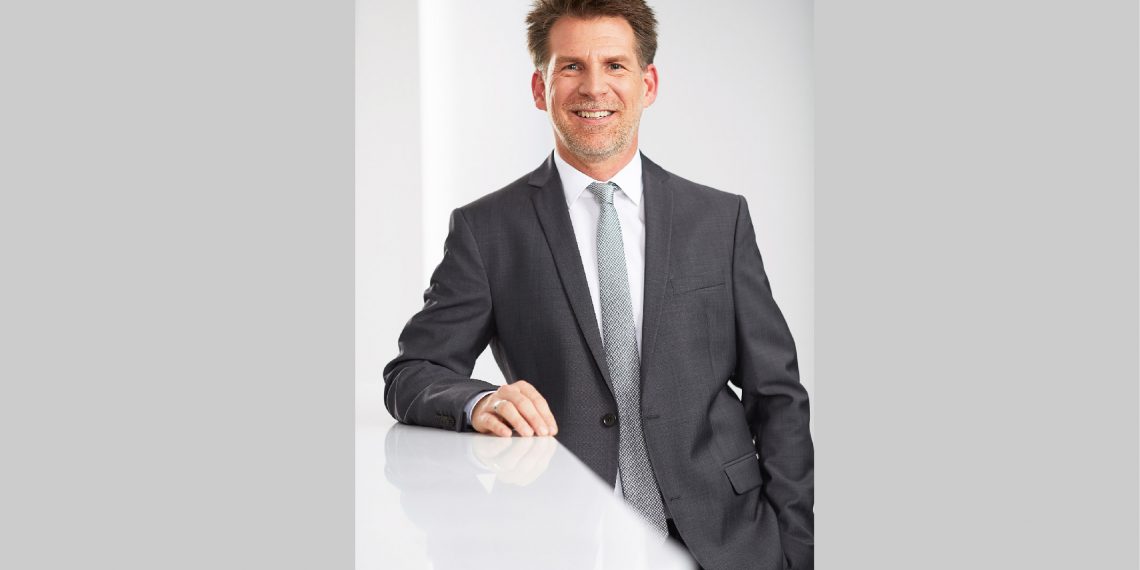 Beckhoff introduced the EtherCAT real-time Ethernet system to the market in 2003 and disclosed its details within the EtherCAT Technology Group (ETG) the same year. The ultrafast communication system has taken the automation world by storm ever since, says Thomas Rettig, Senior Manager of Control Systems and Communication Architecture at Beckhoff – a fact that was underscored further when the ETG issued its 3,000th EtherCAT vendor ID in July 2020.

Now with 3,000 officially registered device manufacturers, EtherCAT has by far the broadest base of adoption in the industrial Ethernet market. According to the ETG, the user organization with the second-highest number of registered manufacturers has only about half as many. According to Thomas Rettig, this success is based mainly on the technology itself because it delivers as many advantages to users as it does to the manufacturers of

EtherCAT devices: “EtherCAT is the ideal technology for the diverse requirements of controllers as well as peripherals. On the controller side, you want to have as little specialized hardware as possible in order to put existing computers to use, while on the device side you want total hardware integration to save costs and reduce complexity.” With EtherCAT, all complex and time-critical functions are integrated into the device controller chips, which are available from 12 different semiconductor producers. Simple devices require no microcontroller and therefore no software since some of the chips already come with I/O interfaces built-in. Since the EtherCAT controller is fully software-based, it only needs a conventional Ethernet port, which means that it can be implemented on almost any PC or microcontroller board with no additional hardware. In addition, there is the broad spectrum of available real-time operating systems: about 35 RTOSs are available for EtherCAT controllers.

The easy EtherCAT implementation provided by the ETG’s extraordinary ‘ecosystem’ with support from Beckhoff is the
second major factor for the system’s success. It ranges from extensive implementation guidelines and the Developer Forum on the organization’s website with almost 7,000 posts about the development support provided by ETG employees.
The “Slave Stack Code” and related software tools, which Beckhoff supplies to all ETG members at no charge, has already been downloaded over 11,000 times. And the Conformance Test Tool, which ensures compatibility with the standard and is also a practical development tool, is another important building block of the EtherCAT ecosystem.