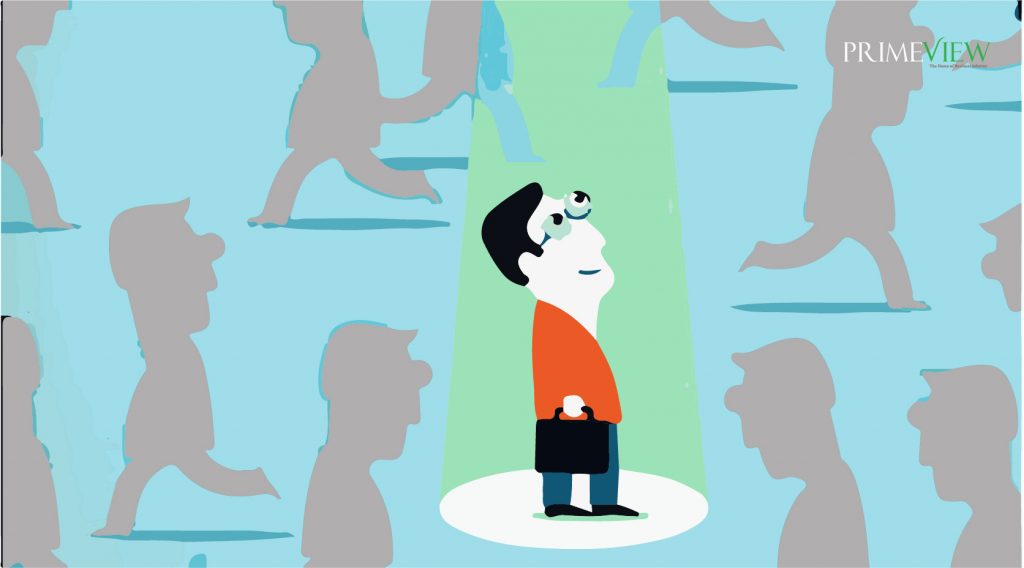 candidate to describe their role on past teams and the other people on those teams. Those with the Achiever Pattern will have been assigned to growing and increasingly important cross-functional teams.

The 8 Clues That a Candidate Will be an Exceptional Employee

Over the past 40 years, I have reviewed at least 30,000 resumes and LinkedIn profiles and personally interviewed over 5,000 job candidates. After tracking the subsequent performance of hundreds of these people, it became apparent that there were clues in the resume and work history that accurately predicted the likelihood the person would be successful even in roles that were promotions, different jobs, stretch assignments, or in different industries.

Not surprisingly, the people who were the most successful generally had a different mix of skills and years of experience than listed on the original job description. The reason is a bit counter-intuitive: The most talented people do more and learn faster than their peer group. As a result, they get promoted more rapidly and therefore are lighter in terms of overall years of experience and depth of skills.

This pattern of achievement makes it difficult to find these people using traditional sourcing techniques. To get around this, I suggest recruiters source for just a few critical skills and generic titles in combination with clues indicating the person possesses what I call the Achiever Pattern. The Achiever Pattern indicates the person is in the top half or better of their peer group.

Here are some clues hiring managers, recruiters, and sources can use to spot the Achiever Pattern when reviewing resumes or conducting an interview with a candidate:

7. Shows intrinsic motivation to excel.
For each job in their recent history, ask about where the candidate went the extra mile. Highly  motivated  people will have multiple examples and will be able to provide great details and insights as to why they took  the initiative. Patterns here will reveal the type of work that is intrinsically motivating to that person. Map  these to the needs of the position you’re hiring for to ensure a strong fit.

Every Staffing Recruiter Should Follow This 7 Steps to Stay Competitive

Choosing the correct ATS: identifying the highest ATS options for your company