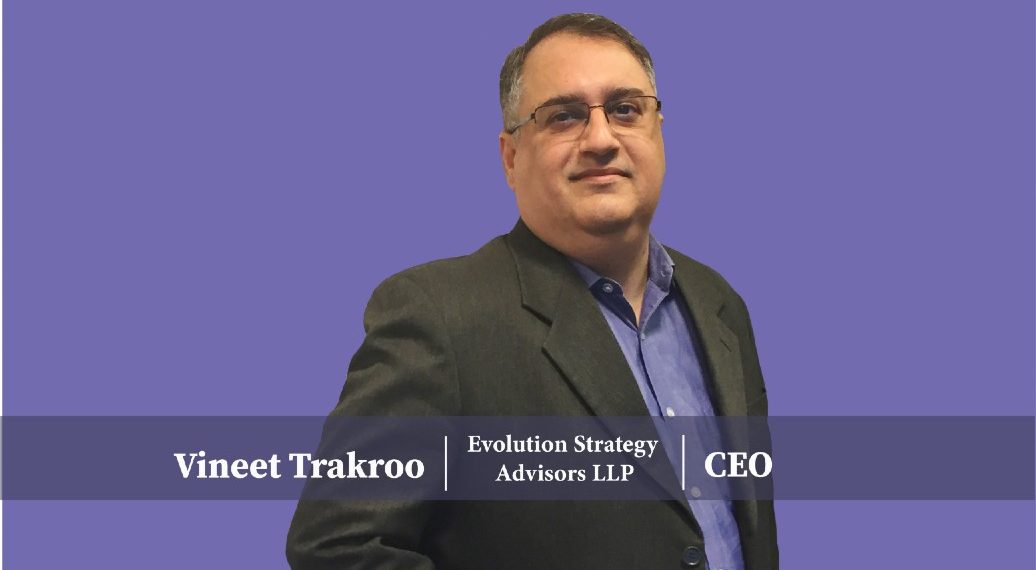 We live in a world where we are dependent on others whether its to get the milk delivered or garbage taken from our doorsteps. Whether it’s the delivery of wifi or electric or water connection or delivery of education it’s a product/service created and delivered to your doorstep. Every element of work has some one contributing to a long chain and if this chain breaks the delivery fails. Each person who is part of such a process and delivers to a common objective is a part of a team.

There are members of a team who are seen while in today’s context most are unseen and work in silos but still contribute to a larger objective. Whats a team has changed in this lock down whereas earlier most of the team use to sit together and deliver its now remote and each does what he or she is supposed to deliver. Team use to be defined as a group of people working together to achieve their goal.

The levels of team working are:

Collaboration is this century’s skill set. One of the best examples of a team working together is the development of the many Covid vaccines and final delivery of the same to the public. This task would have taken years in the past but many processes were short circuited with the intervention of govt. compliance, researchers and manufacturers. They all worked as a team an interdependent team fighting for a common cause.

For a team leader its important to be able to steer his team to achieve the objective. This leader is an effort aggregator who is responsible for the last mile delivery of the objective. The leader need not be an expert but should be a person who understands people their abilities and has the ability to make things work by clearing roadblocks.

To have an effective delivery it’s important for a leader to understand each of his team members on:

There is no doubt that all delivery has to happen within a time frame and the best quality which is the responsibility of each team member. The leader’s job is to make them realise this and steer them to deliver.

We are more inclined to look at teams in our work space our office and various corporate functions but some of best delivery of team work happens in the Govt., the defence forces and in public utility services. What makes these services so difficult is the sheer size of number of people involved and the scale of activity. We often only see the misses and wonder why things don’t work but for every success or failure each step requires careful planning, creation of a roadmap, systems for delivery, capture of data/ information, quality control and finally the delivery.

Let’s take an example of the Rohtang Tunnel which has recently opened. Its not just a civil engineering feat but had geological, environmental and social challenges. Once often need to go beyond the task and the role of the team expands.

Although in the past India has been seen as a country of compromises or jugaad. We had in the past cut corners to make things easier but that’s not a skill which is dominating today. If at all it does, its with the lesser aware and the non-professionals. With an increase in education and a being exposed to global competition as well as with the presence of global companies (read global best practices) we have become a lot more professional in our approach.

Some of the exceptional projects completed in India have been in the technology: space and telecommunication, military- missiles, roads, railways, aadhar, digitisation of passport, income tax, gst etc.

Some of the basics of team effectiveness identified by Richard Hackman a pioneer in organisational behaviour is enabling conditions (a stretched goal motivates), a compelling direction-, a strong structure with a balance of skills both social and technical, and a supportive context in terms of a reward. That’s what you would require to make a moon landing come true or deliver the wifi to your home.

A new element which has recently been added to above basics is a shared mindset. This is so due to cultural diversity, locational distance and language constrains. As teams get global and smaller and localised with digitisation we need to have a fair amount of information and resource flow between teams. Digitisation impedes nonverbal and contextual cues as we cannot gauge others response when one deals on emails or messages. You can experience this when you work across time zones with people having different backgrounds, culture and priorities including work life balance.

As long there is humanity there will be teams as humans communicate and collaborate to create a better world.