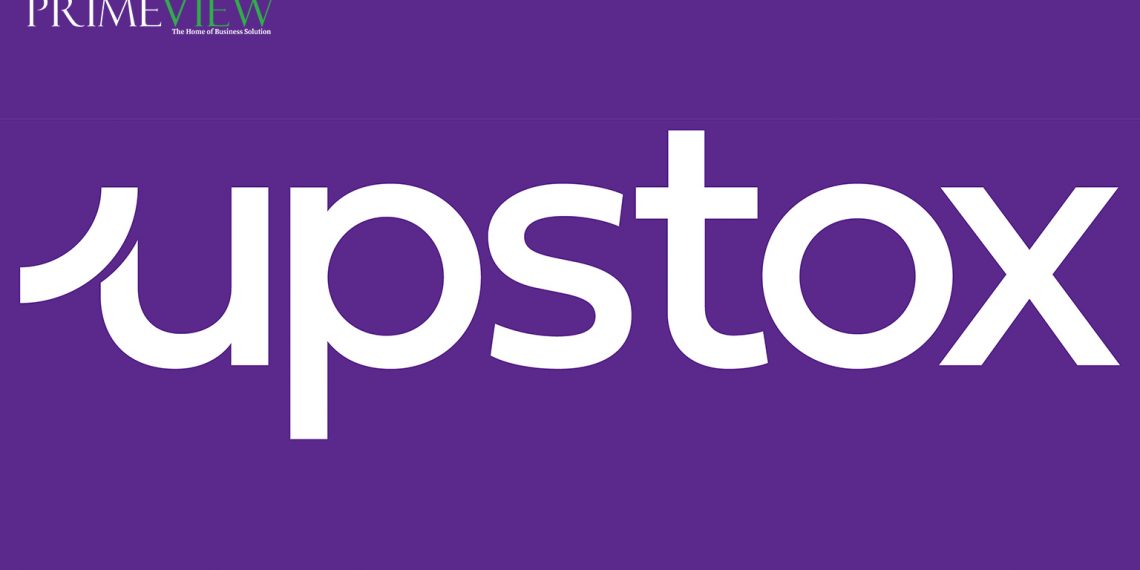 Upstox (also known as RKSV Securities India Pvt. Ltd.), one of India’s largest investment platforms, today launched its Indian Premier League (IPL) 2022 campaign, ‘Own Your Future’. The goal of the campaign is to promote financial inclusion in the country by encouraging young Indians to participate in the equity market, invest wisely, own assets that will grow over time and help them take control of their future.

The first two videos of the series were released along with the launch of Tata IPL 2022. One of the videos shows a reunion of three friends where they discuss their career developments. Another video in the series captures a meetup between two friends at a cafe to discuss a friend’s promotion.

“The campaign ‘Own Your Future’ intends to encourage more Indians to participate in the equity market and make the right investment choices through Upstox. Young Indians today understand the value of owning assets and building a portfolio, via owning shares in companies. There’s a huge rise in startup culture and they understand that even if everyone cannot be an entrepreneur, you can still own a share of a company, and participate in its long term upside.

Just like IPL has redefined cricket, Upstox aims to redefine investments for its customers. We have grown 3X year-on-year and expect a similar growth trajectory this year as well. We are positive that this campaign will help drive a culture of equity investment in India, as well as encourage more Indians to take charge of their financial future.”

The multimedia marketing campaign includes commercials on television, digital, and social media platforms. While digital has been employed to reach out to the target segments in metros and big cities, television will be dominating the media mix for Tier-2 and Tier 3 cities.

Upstox is the first broking firm that has partnered with IPL ever since the cricket league was launched in 2008. The company currently has over 9 million customers and aims to reach users living in remote corners of the country. The Upstox platform’s user-friendly interface makes investing simple and their educational content further empowers users to make informed investment decisions. Powered by advanced technology, Upstox enables customers to gather an astute understanding of the financial market and assists them in taking control of their investments.

Upstox was founded with the vision of making financial investing easy, equitable, and accessible to all Indian investors. It offers online investments in Stocks, Derivatives, Commodities, Currencies, Mutual Funds and ETFs for investors and traders. It has also ensured full transparency in pricing by offering zero brokerage* on Equity Delivery trades and up to Rs. 20 per order* for Intraday, F&O, Commodities, and Currencies. For more details, visit – https://upstox.com/