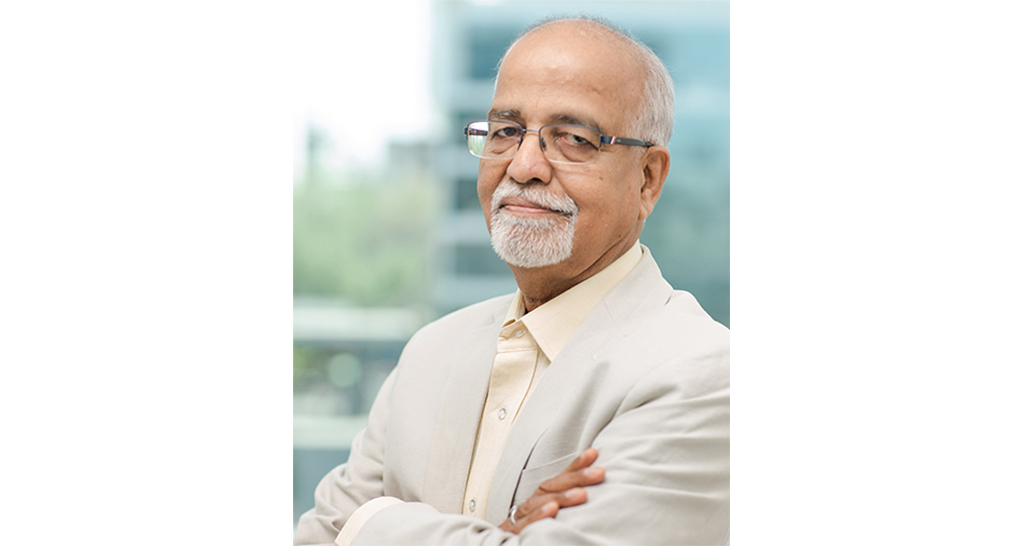 U GRO Capital appoints Satyananda Mishra as a Non-Executive Chairman.

U GRO Capital appoints Satyananda Mishra as a Non-Executive Chairman

U GRO Capital, a listed MSME lending fintech platform, today announced the appointment of Mr. Satyananda Mishra as a Non-Executive Chairman of the company.

Mr. Mishra is the former Chief Information Commissioner of India (December 2010 to September 2013).  He has a diverse and exemplary career of more than 40 years in the Indian Administrative Services (batch of 1973). He was the Chairman and Non-Executive Independent Director of the Multi Commodity Exchange of India Limited from November 2013 till November 2016. He served as the Director of Small Industries Development Bank of India until 2018 and as a Development Commissioner of Small-Scale Industries in the Government of India. During his stint as the Chief Information Commissioner, he had set a new benchmark in transparency in politics wherein the Central Information Commission under his leadership held political parties answerable under the Right to Information Act. Additionally, he has also held the position of Former Secretary for various government departments like Department of Personnel & Training (DoPT), Public Works Department (PWD) and Department of Culture (MP Government).

Speaking on the appointment, Mr. Shachindra Nath, Executive Chairman and Managing Director of U GRO Capital stated, “We are delighted to have Mr. Satyananda Mishra as the Non-Executive Chairman to U GRO Capita’s board. His strong supervisory and regulatory background and significant experience in the finance industry will help the company achieve its ambition of becoming a trusted and performance-oriented MSME lending platform for all associated stakeholders.”

As of March 31, 2022, U GRO Capital’s AUM rose to INR 3,000 cr and its branch network stood at 91. The company’s disbursement stood at INR 963 cr for Q4 FY22. Its customer base has further crossed the 20,000 mark. Continuing the momentum, the company has set a vision 2025 of acquiring 1 % market share of the outstanding MSME credit, achieving an AUM of INR 20,000 crore and serving 1 million MSME customers.

About U GRO Capital Ltd.:

U GRO Capital limited is a listed (NSE, BSE), MSME lending fintech platform. U GRO Capital’s mission is ‘Solve the Unsolved’ – Small Business Credit Need with its omnichannel distribution model combining physical and digital journey of the customer. The Company envisions to spearhead India’s transition of MSME lending market to the new age of on-tap financing. It uses the emerging Data Tripod of GST, Banking and Bureau coupled with its sectoral analysis to solve the problem of credit for small businesses.

U GRO aspires to serve one million small businesses with an asset book of 1% of outstanding MSME credit of India as its first milestone.