Home The 10 Most Influential Business Leaders To Follow In 2022_Article 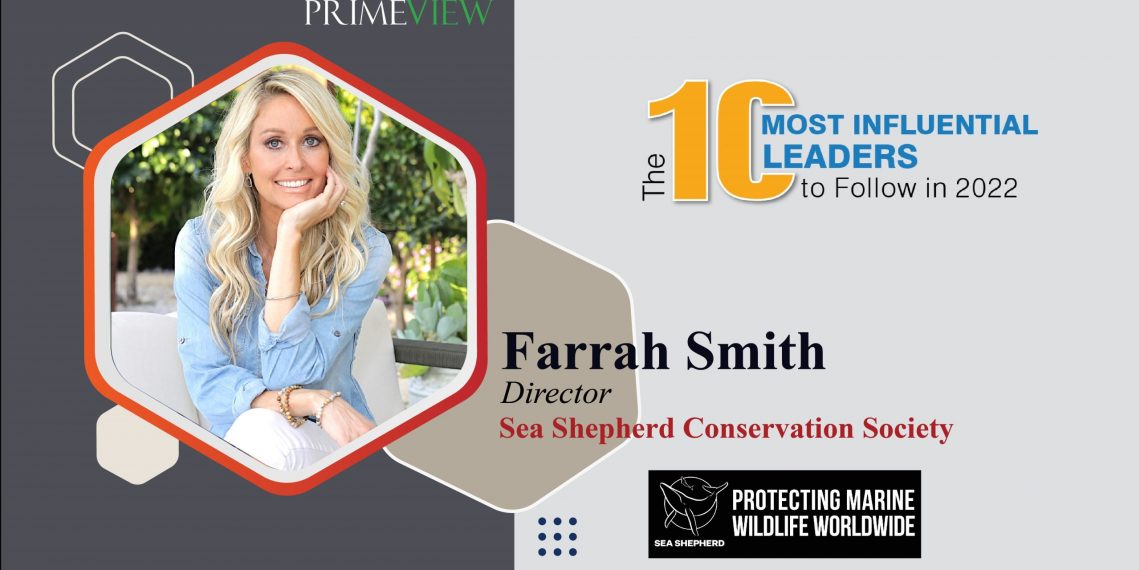 Two Steps Forward, One Step Back,

Two Steps Forward, One Step Back, to Depict The Process of Failure

We often use the phrase “two steps forward, one step back” to depict the process of failure. But taking a step back after two steps forward does not have to be negative. Within those movements, there is still progress. The journey to success is rarely linear, so I believe it’s the individuals who know how to overcome roadblocks, setbacks, failure, and rejection that reach their highest potential and live the most fulfilling lives.

When I am rejected or hear “no,” I take time to look at the resilience of successful people I know and admire for inspiration. In my current role, I have been fortunate to meet many influential and successful people. One of the individuals I enjoy working with the most is billionaire John Paul DeJoria. Something he says that has always resonated with me is that one of the keys to success is being prepared for rejection.

“Throughout your career, you are going to run across rejection. You will knock on doors, and many will close on you. To be successful, you must remain as confident and enthusiastic on door No. 59 as you were on door No. 1. If you realize this is going to happen, the rejection won’t hit you so hard. It will help you be resilient!” – John Paul DeJoria

Despite now being a multi-billionaire, John Paul’s route to success didn’t unfold in the streamlined way that most people probably expect. The co-founder of John Paul Mitchell Systems and founder of Patron Tequila had to work incredibly hard to get to where he is today. He lived an impoverished childhood, ended up homeless on two separate occasions as a young adult, and even spent time working as a door-to-door salesman and a janitor. It may be hard to believe, but one of the most profitable haircare companies in the world, started out being peddled from the trunk of John Paul’s car

John Paul DeJoria firmly believes that every ‘no’ allows you the opportunity to mold yourself into a success. When you utilize every experience as a lesson for growth, unearth a sharper and more resilient version of yourself.

There are countless examples of iconic people who have achieved success by facing their failings and using them to harness determination and reach the top of their field.

After being rejected twice by the University of Southern California’s School of Cinematic Arts, Spielberg persisted on which resulted in him winning three Academy Awards and grossing more than $9 billion from the film industry.

“There is no such thing as failure. Failure is just life trying to move us in another direction.”- Oprah Winfrey

After being fired from her first TV job as an anchor in Baltimore, Oprah is now one of the most recognized TV personalities in the world, a multi-billionaire thanks to hosting one of the most successful talk shows of all time, and now even owns her own TV channel.

“It is impossible to live without failing at something, unless you live so cautiously that you might as well not lived at all – in which case, you fail by default.” – J.K Rowling

Originally written as an escape from her depression, financial woes, and struggling as a single mother, Harry Potter was rejected countless times until one publisher decided to take a chance on her vision. J.K Rowling turned her initial story into a seven-book world-renowned series, which resulted in corresponding blockbuster movies and made her one of the wealthiest people in Britain.

“Failure is not the opposite of success; it’s part of success.” – Arianna Huffington

After her second book was rejected a colossal 36 times before publication, Arianna Huffington went on to build The Huffington Post empire and write multiple New York Times Best Sellers.

“I didn’t see it then, but it turned out that getting fired from Apple was the best thing that could have ever happened to me. The heaviness of being successful was replaced by the lightness of being a beginner again, less sure about everything. It freed me to enter one of the most creative periods of my life.” – Steve Jobs

Contrary to the above examples, Steve Jobs started out incredibly successful in his 20’s when Apple evolved into a lucrative technology enterprise. However, when he was 30, the board of directors decided to fire him from his own company.

Undeterred, Steve Jobs founded a new company, NeXT, which Apple eventually acquired. Once back within the realms of Apple HQ, Jobs demonstrated his capacity for greatness by reinventing the company’s image and taking the Apple brand to new heights.

He co-created the Macintosh, iPod, iPhone, and iPad before sadly dying at age 56 with a reported net worth of $7 billion and being hailed as one of the most influential business people of our time.

“It’s fine to celebrate success but it is more important to heed the lessons of failure.” – Bill Gates

After dropping out of the highly acclaimed Harvard University, Bill Gates launched his first company Traf-O-Data, which ended in a colossal failure. Undeterred, a few years later, he began Microsoft and, as they say, the rest is history.

Bill Gates is now one of the wealthiest and most successful individuals in the business world. I am the Director of Fundraising for one of the most successful ocean conservation organizations globally, and my view of the word “no” helps me raise more money. Contrary to popular belief, “no” should be viewed as the start of the negotiation, not the end of it. You can turn a negative into a positive if you use their resistance as an opportunity to slow down, analyze the situation, and determine what they really want. This will highlight the real issues and redirect the conversation as needed. Often, the individuals who say no at first ultimately provide a higher level of support because we were able to align their specific passion and desire for change with a direct mission we have for protecting the ocean.

“Every no gets me closer to a yes.” – Mark Cuban By being prepared for rejection and using your determination to face those adversities head-on, you will set yourself up for a more assured road to success. Failure isn’t and shouldn’t spell the end – it is an opportunity to reevaluate, reassess, and return wiser, stronger, and better positioned for your eventual success.