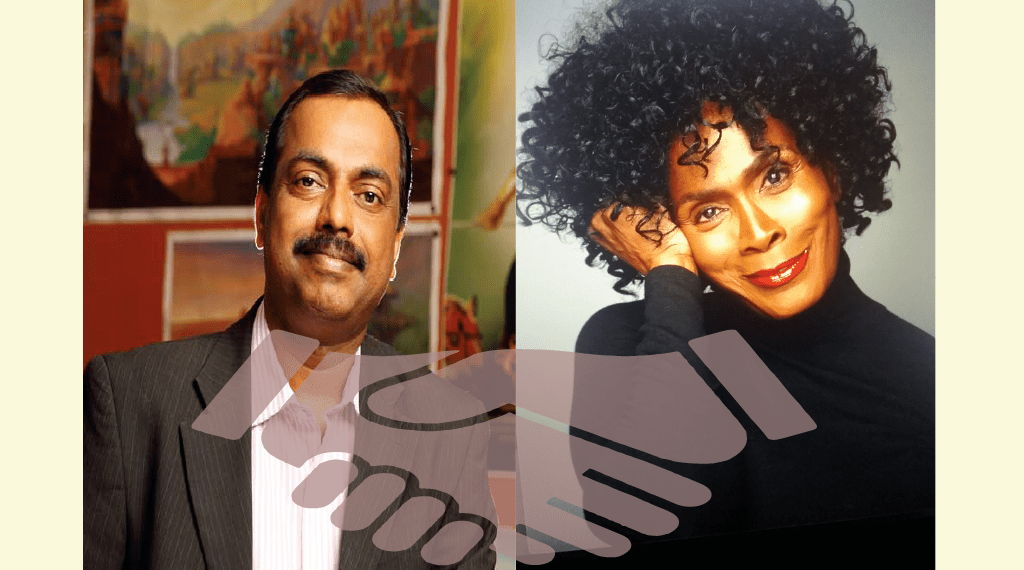 Technopark-based Toonz Media Group (TMG) is partnering with Daytime Digital Emmy nominated actress Janet Hubert for a new animation project that focuses on representing special kids from diverse backgrounds. The project titled ‘JG & the BC Kids’ is about a young lady superhero whose travels around the world nurturing special kids from multicultural communities.

Toonz Media Group (TMG), Elijah Rock Productions, and Ericka Nicole Malone Entertainment have started preproduction on a feature length animated movie, which will be followed by a TV series.

Conceptualised by Ms Hubert, the project was born out of the need to represent kids from all backgrounds and cultures in mainstream children’s content. Ms Hubert, who is an African American mom herself, says that even before her son was born she knew that she would never find the kind of toys, accessories or even story narratives that truly reflected who he was. In a world where his identity was starkly under-represented, Hubert wanted to create something to inspire him, and millions of other kids like him. And so, JG & the BC Kids was born. Ms Hubert is a co-producer of the project.

The lead character of the animated feature is Janet Granite aka JG, a super intelligent and athletic scientist and inventor who travels the world to find special kids. JG shows these special kids to be confident about who they are, no matter what they look like or what their interests are. A group of talking dinosaurs with their own superpowers helps her as she works with these kids and fights off the evil Dr. Zandor who wants to control Earth. JG & the BC Kids encourages kids to embrace differences, to find their own strengths, and to be confident and courageous in life.

JG & The BC Kids, targeted for 5-9 year-olds, will be produced in vibrant 2D animation with an energetic, diverse and ethnic underscore.

Actor, writer, producer and director Ericka Nicole Malone (Executive Producer) and Philip Robinson are co-producing JG and the BC Kids along with Toonz. Malone was the

inspiration for Hubert to bring JG back to the forefront. Ericka Nicole Malone Entertainment stands for principle and family values and in JG and the BC Kids, that is what she saw.

Ms. Hubert emphasized that the series will reflect diversity in the real sense and will have characters from many ethnicities: “I knew that Toonz would be the perfect partners to understand and bring to life, JG who is a strong and super smart character. You can be both. It is past time to bring street smart kids and book smart kids together to create ‘life smart’ kids and do it in a fun, exciting way.”

Named after her son, Elijah Rock Productions was established by Janet Hubert with the mission to create productions for the forgotten children, children of color. The mission statement of Elijah Rock productions is “Children believe in themselves …When they see themselves.”

Ericka Nicole Malone Entertainment is led by Ericka Malone, who has written, directed, and produced more than 9 stage plays through her production company, including her smash stage play In Love with Tyrone. Ericka has also produced a sitcom pilot Ward of the State, starring Janet Hubert.

Toonz is a 360-degree media powerhouse with over two decades of unparalleled experience and one of Asia’s most active animation production studios (over 10,000 minutes of 2D and CGI kids and family content per year). Toonz, having worked with many of the leading entertainment studios, channels and networks including Marvel, Nickelodeon, Turner, Disney, Netflix, Dreamworks, Lionsgate, 20th Century Fox, Paramount, Sony, Universal, BBC, Amazon, Google, Hulu, HBO, and Exodus Film Group, have over 75 animation and live action series, as well as five feature films to date. Toonz has also recently entered its 3rd feature film partnership with Exodus Film Group on a feature titled “Pierre The Pigeon Hawk” with a voice cast including Whoopi Goldberg, Kenan Thompson, Howie Mandel, and Luis Guzmán.