Home The 10 Most Powerful Business Women to Watch in 2022_Article 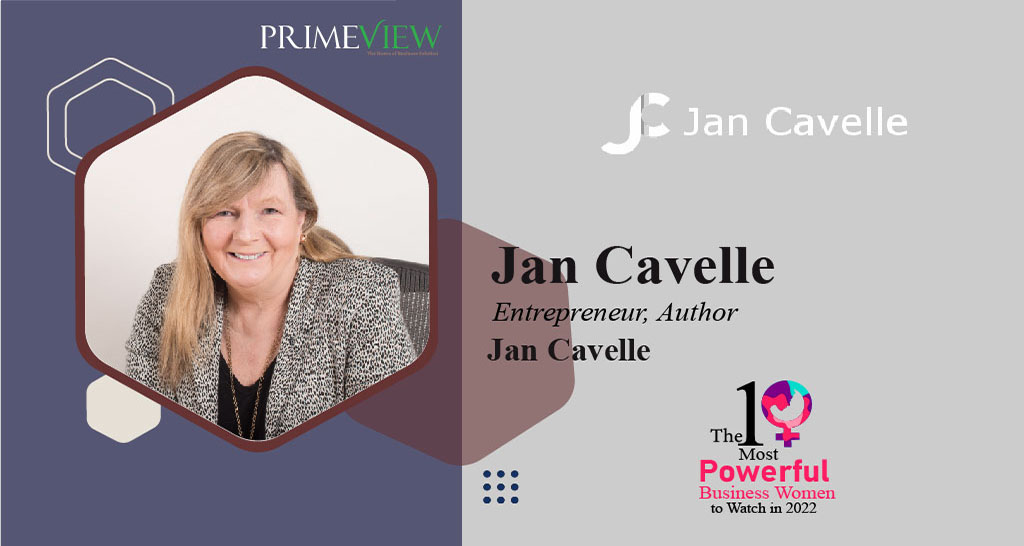 The Tragic Lack of Progress in Female Entrepreneurship

Around 2015, when I was still running businesses alongside writing articles for online business publications, I picked up on a shocking report. As an owner of a business scaling-up, I had a sunny outlook on the prospects for female entrepreneurship.

However, this report identified that there were more men called John leading the UK’s most prominent FTSE 100 companies than there were women. My jaw dropped as I read. It wasn’t only John – there were more Daves, Marks, Andrews, and Ians too. Nor was this absurdity restricted to the UK. The New York Times also found more men called John, James, Robert, or William running companies in the US than women. I discovered that women filled only about 23% of boardroom roles at this point. This was less than seven years ago, in this time of so-called equality.

By 2018, women in the UK were still only half as likely to start a business as men, and only a third of existing entrepreneurs were women. I have read extensive studies citing several different reasons for the degrees of the gap – not one, incidentally, to do any lack of ability on women’s part.

One problem that always comes up is women’s lack of confidence. One study from the University of California found the difference in gender confidence to be considerably higher in the more industrialized countries, which is shocking. It could indicate that the more we evolve as a society, the more women’s roles are reversed.

Part of the problem lies in disparity within education, particularly in those industrial countries. At home, high percentages of girls are still taught that finances mean balancing the budgets for the home, while boys learn stocks and shares. The education systems do little or nothing to address this inequality, claiming that the teaching of finances is a parental responsibility. So, we see inequality perpetuated.

STEM education is little better. There is still a much higher involvement from boys in STEM after-school clubs. Later, women in STEM make up a paltry 28% of the workforce. So with women less able to keep pace with the acceleration in STEM industries and having less financial education, they are immediately disadvantaged. And it follows that you will see a reluctance to “lean in” and an aversion to risks.

If that wasn’t enough, COVID hit women hard. While childcare costs were often a mammoth issue, over and above that, women were suddenly faced with having no childcare and the necessity of home-schooling. While most previous recessions hurt men’s employment worst, this time around, it was the women, with over 30% more likely to be working in sectors that were hit by lockdowns. A McKinsey report showed women’s jobs to be 1:8 times more vulnerable. Entrepreneurs fared little better, with closures higher in women-owned businesses. The IMF warned that COVID threatened to put women’s economic gains back by thirty years.

On the positive side, there are 114% more female entrepreneurs in the US than twenty years ago. Many, particularly during COVID, started side-hustles to protect their income or balance childcare and working. But there are plenty of full-time entrepreneurs too.

There is an enormous amount of money generated by women, which is only expected to grow. According to Ernst and Young’s figures, women’s global income will increase from £13 trillion to £18 trillion in the next five years. FemTech companies alone are estimated to be worth $50 billion by 2025.

Start-ups might look hopeful, but only 1.3 female entrepreneurs own medium to large businesses compared with 3.3% of men. That is a colossal gap, and now we can see where the dominance of men, be they, Dave or John, outnumbering women lies.

The Global Entrepreneurship Monitor sadly reflected this in November. It showed women as representing only around one in three of the growth-orientated entrepreneurs globally. Only 30.2% of women expected to hire six or more employees in the next five years compared to 48% of men.

One problem is, without a doubt, the funding. Whether through confidence or knowledge of the low success rates, a report by Fundera showed only one in four applicants applying for finance were women and that they were asking $35,000 less on average than men, just as women in employment ask for less in their salary raises. Confidence has to be a part of that.

Instead of things at least inching forward, the percentage of VC Deals that went to female-led start-ups actually declined in 2020 in the US, dropping from the already ridiculous 2.8% to 2.3%.

Investment has always been an “old-boys” network. In the UK, in 2021, Morningstar ran a study of Men called Dave viz v number of women for the people who run investment funds. Daves outnumbered all women by 68 to 45. Even more shockingly, only 7.2 percent of UK-domiciled funds were managed by women.

Yet – and this is how truly ridiculous this state of affairs is – when women get the money, they are much more likely to pay it back with dividends. A Boston Consulting group analysis placed this figure as no less than twice per dollar invested.

I do believe that women-owned businesses and the money in the sector will grow massively. Automation is barely hitting the workforce yet, but job losses will become more and more severe, and women will be forced into considering alternative ways of making a living, either for themselves, in addition to, or on behalf of a partner. Many more will do so by choice.

There is no doubt that in the world of scale-up, however, women have a long road to go. COVID has made this road longer, with fewer women already on the way up or as role models to follow. The shrinkage of allocated funding will also make things worse. The Elizabeth Holmes trial has done nothing to help women’s cause, picked over in a way that would never have happened had she been a man. In Silicon Valley, the men have been faking it till they made it for decades.

The economy and the world suffer without equality. There are no grounds to suggest that women are less able. We need to see it happen.

To ensure it, we have to tackle equality of education in STEM and Finance. We have to destroy the old boys’ network in the financial sector and, above all, give women the confidence to believe that they are just as capable of growing businesses as their male counterparts. Currently, women’s entrepreneurship seems to be going backward, and we have to stem that tide. We know diversity gets the best results. The economy and the world need women entrepreneurs more than ever before. We need to ensure this happens.