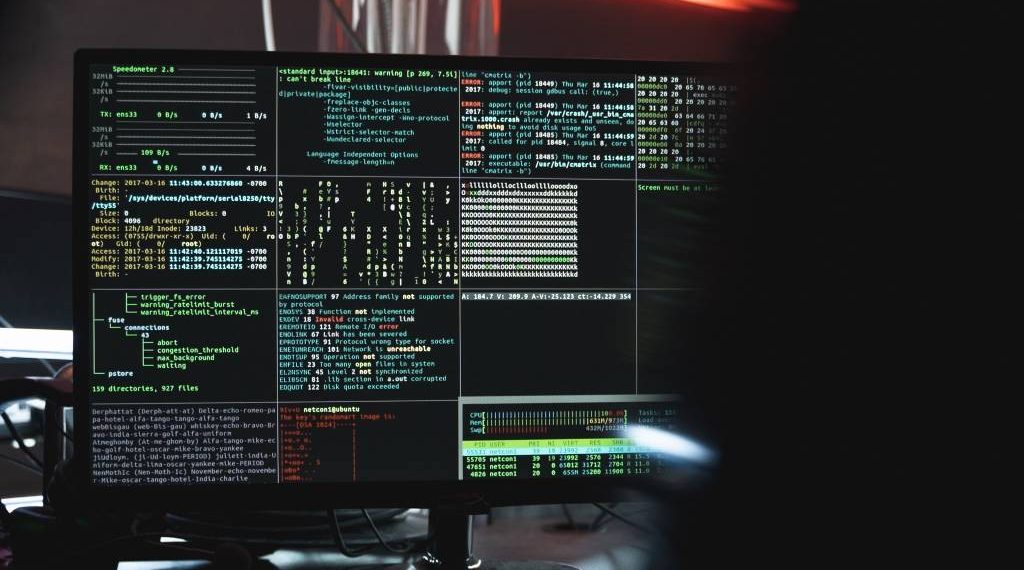 Cybersecurity Risks in the Blockchain Industry

Blockchain Cybersecurity Risks You Need to Know About

In the past few weeks, there has been a surge of interest in blockchain technology. Unfortunately, this also prompts many people to view security as an afterthought or something that can be left to chance. Even some companies are looking for employees with no experience whatsoever with the technologies surrounding blockchain. The failure of one or more blockchain networks would mean that any applications using those respective networks would be considered insecure. If a hub for cryptocurrency is compromised, it might also become the target of hackers.

What Is Cybersecurity In the Blockchain Industry?

Cybersecurity in the blockchain industry is about protecting intellectual property and preventing the theft of proprietary information from within a network. Geographical location isn’t a massive issue since many companies today can use virtual private networks (VPN) to ensure that their data remains secure at all times.

While it may not seem like an issue, there are still far too many people who do not take cybersecurity seriously enough. This will likely be the reason behind the collapse of numerous businesses in the future. Even those who have failed to implement essential safeguards, such as 2-factor authentication (2FA), have opted to use weak passwords easily compromised by hackers.

What Is the Issue with General Cybersecurity?

We live in a world where most people ignore cyber threats. Yes, a few people are actively aware of the dangers associated with cyber security, but they are rare. There is no reason for individuals to be so complacent when protecting their data.

As long as such people continue to ignore the issue, then I believe we can expect a total collapse of the cyber industry in the future. Businesses will likely have to fork out millions of dollars as they attempt to upgrade their networks and security measures to survive.

Is the Blockchain Industry Safe?

In theory, there is nothing inherently unsafe about the blockchain industry. Still, you can’t prevent people from using the technology for malicious purposes. For example, a company could use its blockchain network to store a database of user information, including names and email addresses. Once this information has been stored on the blockchain, it cannot be changed or deleted.

To ensure that your data remains protected, you will want to consider implementing robust encryption systems right off the bat.

What Are The Cybersecurity Risks In the Blockchain Industry?

There are numerous instances of outdated software in the blockchain industry, and it often falls to the security team to fix these problems. There is no reason any company should depend upon anything older than three years, and it will be essential for them to review their products regularly.

A company must implement 2FA so that you can verify all users before they are allowed access to their accounts. Additionally, there will be some additional security measures built into the application so that even those who have access to the username and password may not be able to compromise a user’s account.

Complexities in Management of Accounts

Many users prefer to have all their financial information stored in a single wallet for one reason or another. This is especially true for those with a lot of cryptocurrency in their possession. If someone were to attempt to steal their credentials, they would be able to steal all the user’s funds easily.

People always have the “do it yourself” attitude in this industry, and we expect people to develop their own security protocols. They are often encouraged to ignore the advice of experts and instead do what they think is best. This is yet another reason why so many people have lost a lot of money in the past few years, and it will get worse whenever a major cyber attack does occur.

As long as the general public continues to ignore cybersecurity, then this will only serve to hurt businesses in the future. The blockchain industry was supposed to be one of the more secure ones, but the fact that companies are already beginning to fail means that it’s only a matter of time before a significant cyber attack occurs.

Once multiple companies fail, it will be nearly impossible for any new businesses or cryptocurrencies to ever be established in the future. It’s unavoidable in this industry, and there is no way around it. For more cybersecurity tips, check out our blog today.

Read about:- THE 5 BEST ALTERNATIVES TO WORDPRESS